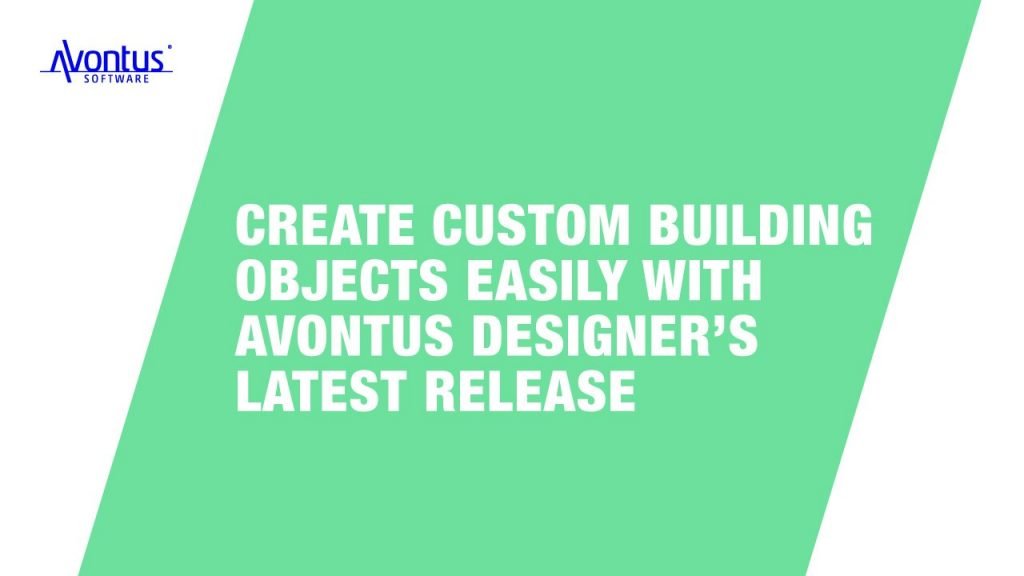 To kick off 2021, we’re happy to announce a new feature release for Avontus Designer®. The latest update includes a major enhancement to the Building Object Edit tool. Now you can create custom building objects, such as ramps and roofing systems, with even more detail to give your clients a picture-perfect view of how your access solution is the right one for their project.

Here’s what you can do with the new release:

Taking it up a notch, a number of enhancements have also been made to Designer to provide users with better performance, and to support advancements in graphics. Here’s how Designer has been optimized:

With the latest bug fixes, the software now runs better than ever before — improving your company’s efficiency and productivity. The following issues have been resolved to ensure smoother and more efficient design:

With the updated and newly enhanced Avontus Designer, you can now take your business to the next level and provide your customers with even clearer and more detailed visualizations. 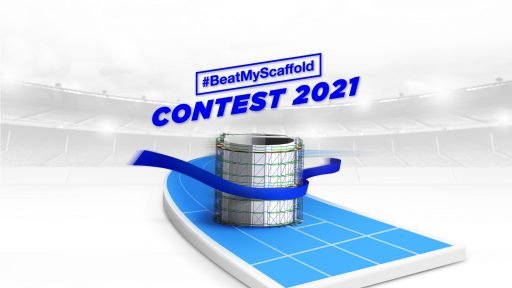 #BeatMyScaffold 2021 is Now Open for Entries!

Submit your most creative or innovative design now and stand to win exciting prizes! Read More 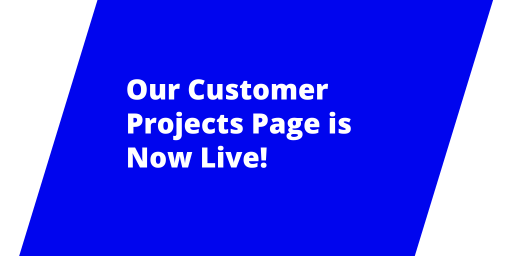 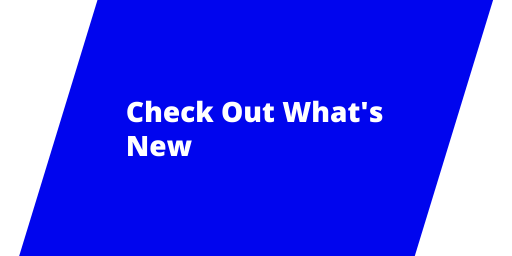 Avontus.com Gets a Brand-New Look in 2021