How the U.K.-based scaffolding contractor used Quantify and Quantify Web to reduce losses and improve efficiency

“It came as quite a shock how much we were losing, and the only way we know that is using Quantify.” – Doug Shearer, Chairman, Alltask

The Company
When Doug Shearer and Daniel Fincham founded scaffolding contractor Alltask in 1992, they aimed to outpace competitors with better customer service. Since then, the firm has grown to 300 employees and £25 million ($33 million) in annual turnover. Focused on London and South East England, Alltask offers scaffolding services for construction and industrial projects, along with thermal insulation services and asbestos removal. They have worked on major bridges and power stations, Canary Wharf Towers, Wembley Stadium and 18 sites for London’s new Crossrail, the largest construction project in Europe. 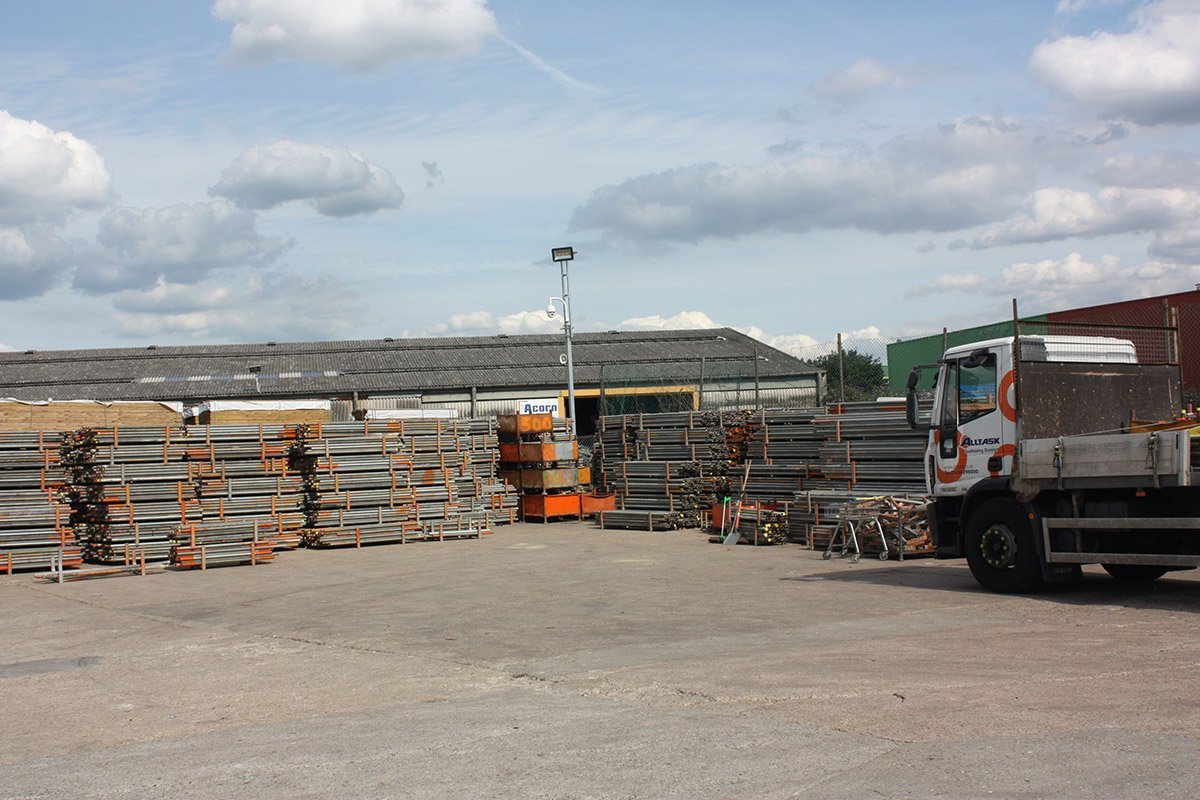 The Challenge
As Alltask flourished, growth posed a challenge. Every day, each of its 25 trucks was loaded twice, hauling a total of more than 250 tons of materials to and from the yard. Staff juggled up to 400 active work sites at a time. The constant movement made it difficult to accurately monitor stock levels. 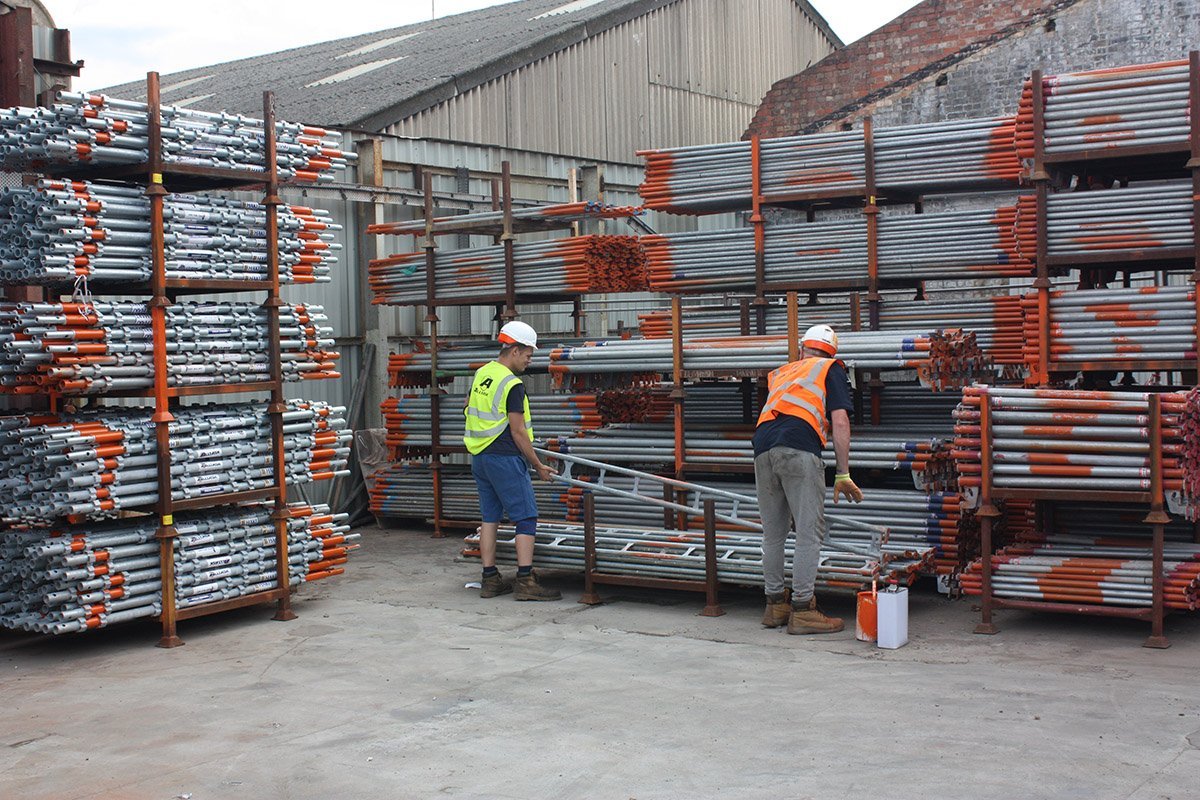 Like many other scaffolding firms, Alltask used spreadsheets to track materials as they traveled between the yard and work sites. In 2002, the company also hired a software developer to build an internal system for tracking basic stock movements. But the program didn’t provide a global view of stock holdings, and Alltask lost track of the developer and couldn’t keep the software updated.

“We got to the stage that none of us had any idea what we were sending or receiving. There were so many anomalies and mistakes that there was no real appetite for cross-checking,” Shearer says. 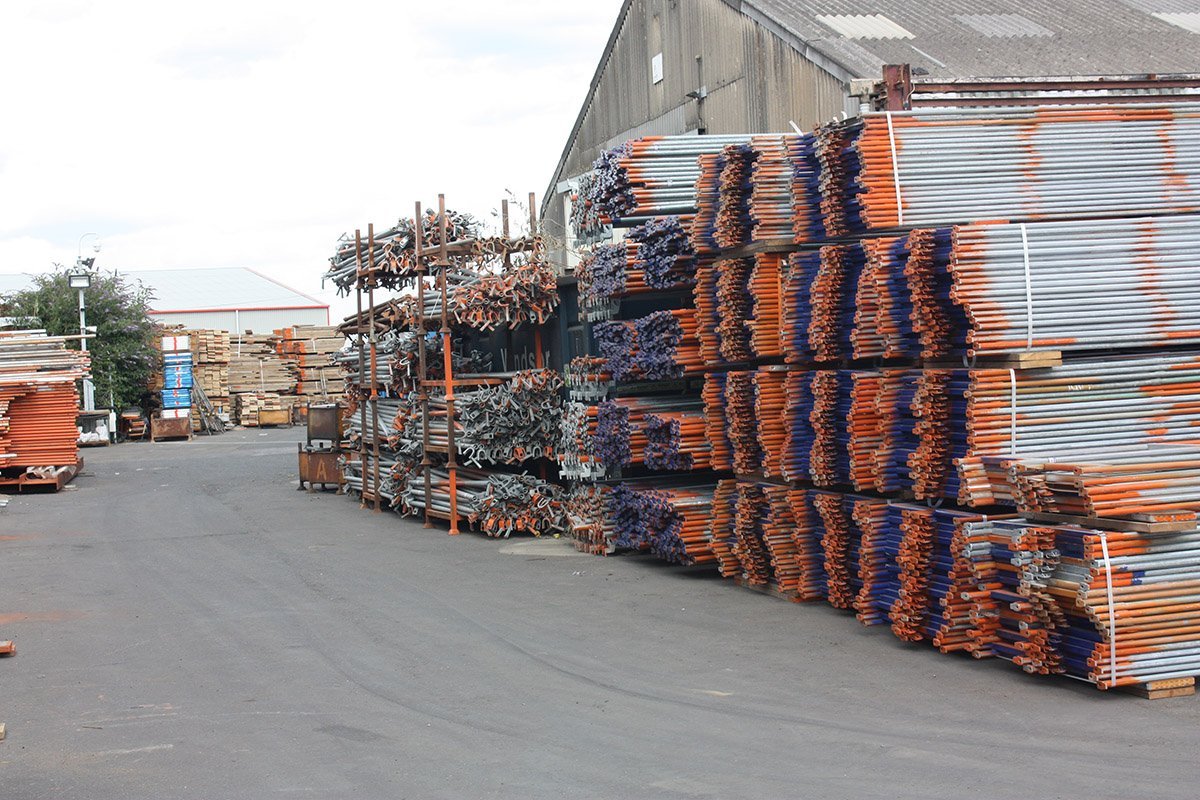 The lack of visibility led to real losses. Shearer estimates the company often sacrificed 15 to 20 percent of stock it sent out, mostly because customers would damage or fail to return materials. “If you don’t take care of that, you’re going to lose a fortune,” he says.

“In our industry, nobody likes change because they’re too busy doing their day-to-day jobs to accept change easily.”– Doug Shearer, Chairman, Alltask

Mistakes also led to inefficiency. When trucks went out without all requested materials, not only would customers complain, but Alltask would also have to dispatch a second vehicle and keep workers on the job longer. “That’s double the labor cost and double the transport cost. It starts adding up. Getting it wrong on a simple delivery could cost an extra 40%,” Shearer says. 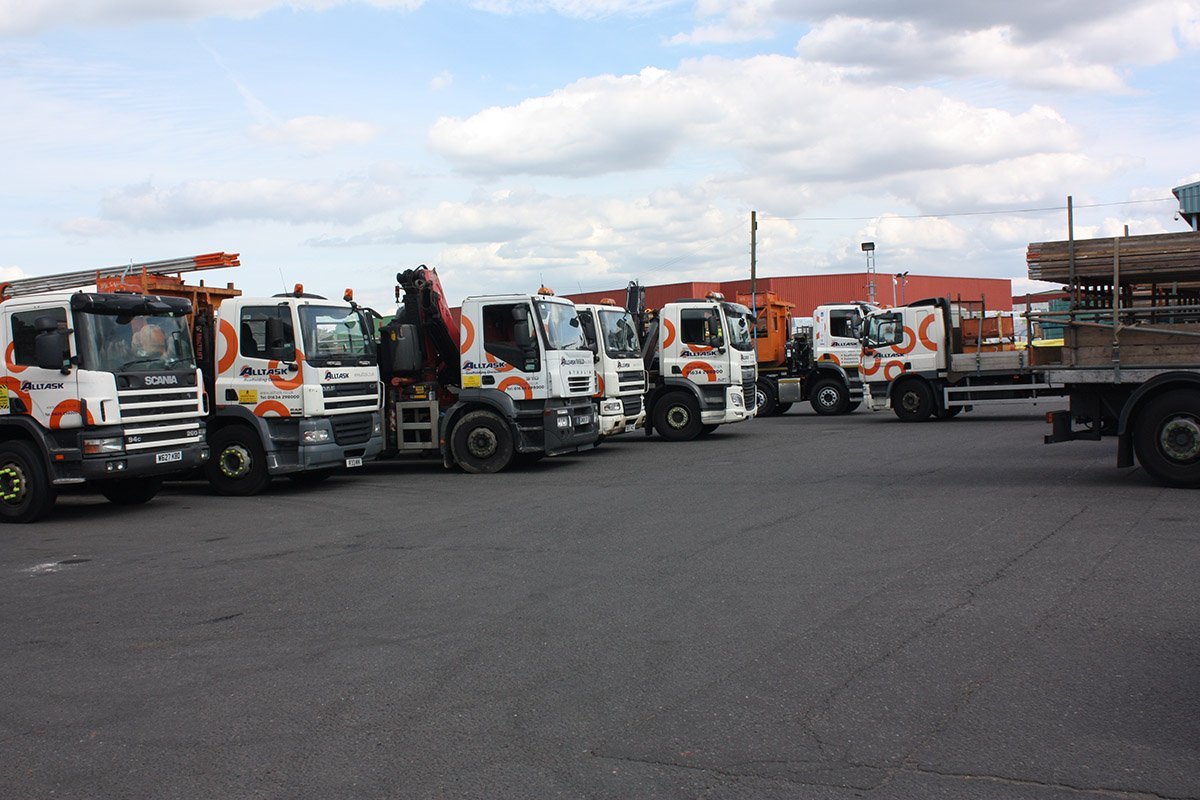 The Solution
Alltask turned to Quantify, Avontus Software’s asset management system, in July 2015. At first, supervisors and yard managers were hesitant. “In our industry, nobody likes change because they’re too busy doing their day-to-day jobs to accept change easily,” Shearer points out. But the new software quickly paid off.

It became easy to monitor the movement of individual components and check stock balances across the business. “It came as quite a shock how much we were losing, and the only way we know that is using Quantify,” Shearer says.

When materials didn’t make it back from a job, Quantify immediately flagged missing items and who was responsible. Alltask could now use the data to prove when customers were at fault and charge them for missing materials. 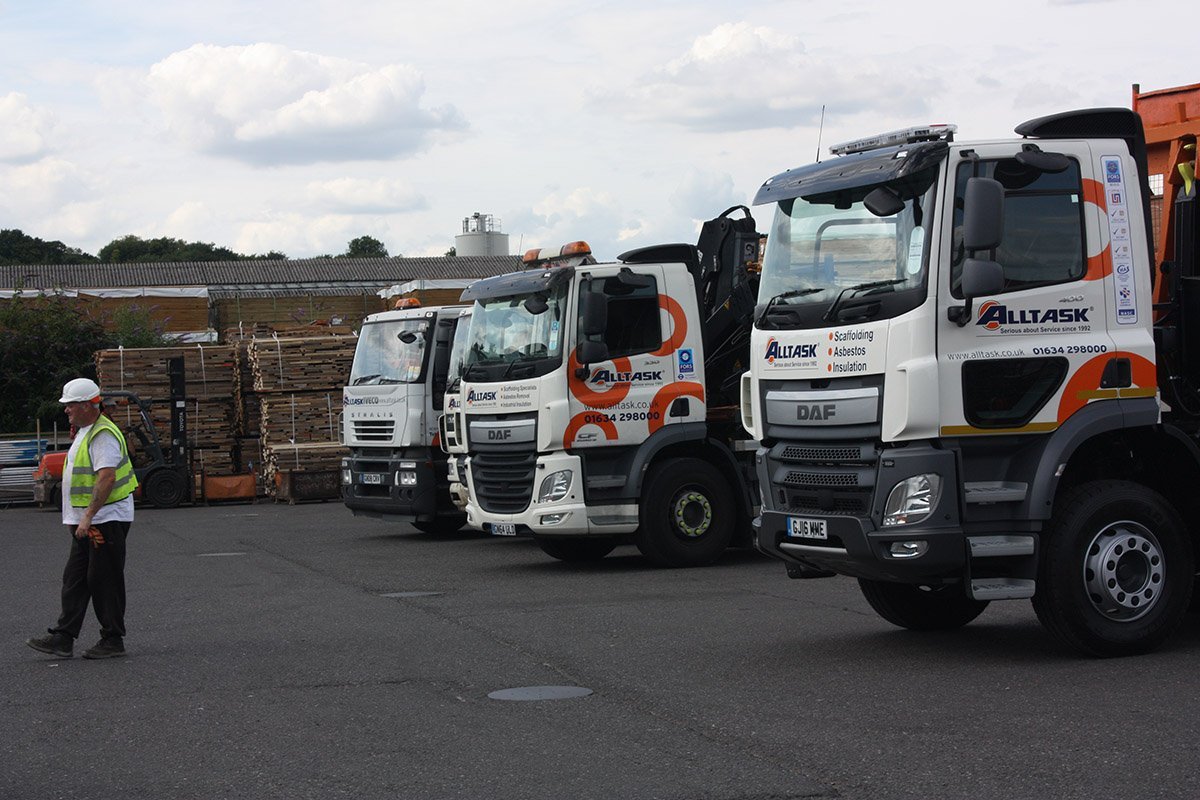 By adding on Quantify Web, Alltask was able to give supervisors in the field access to stock data using tablets. Instead of phoning in requests for materials, supervisors could themselves create a pick list for the following day and send it straight to the yard. Shearer says this has cut down on mistakes and wasted time. “There’s a lot of value in the material arriving correctly and going up correctly,” Shearer says.

Being able to immediately check current stock also helped with accounting for depreciation returns. “Before, at the end of every year we’d take a bit of a guess, and the accountant would say, ‘You don’t have enough backup,’” Shearer says. “We do now!”

Now, every quarter he uses Quantify to quickly create a report showing stock values, expenses and losses. This has allowed him to provide solid evidence for the company’s books, including depreciation of assets.

On all fronts, more visibility has meant greater efficiency. “There’s a trail now, where there wasn’t before. It’s taken the guesswork out,” Shearer says.